Provenance and a Fine Instrument’s Value 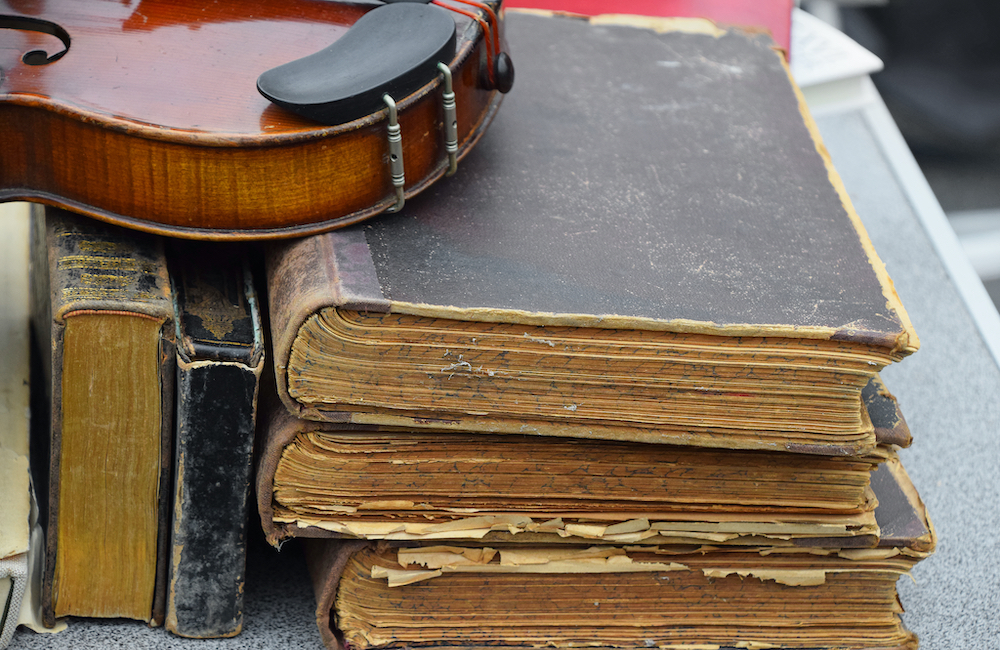 Some of the finest violins, cellos, basses and other stringed instruments are now 100s of years old and of great value. Knowing their history matters.

There are several factors that determine the value of a violin, and for that matter, all stringed instruments. The maker is of course a large part of that, as that tells contemporary musicians and dealers much about the craftsmanship and, as a point of beginning, its provenance.

Other factors are the current condition of the instrument; if it needs repair, knowing the extent of that repair is useful in establishing value. Aesthetics, such as the condition of the varnish, matter. But as any virtuoso will tell you, every instrument has a personality, a tonality and resonance, and playability such that there is rarely if ever an “apples to apples” comparison between instruments in the upper echelons of quality and value.

But where it comes to provenance, an essential part of establishing both value and history, there are many speed bumps on the way to knowing who owned the instrument and when. The key reasons for this are as follows:

Labels are misleading. While the acclaimed luthiers that include Stradivarius, Guarneri, et al. did label most of their instruments, it was in homage to their work that other, lesser violinmakers also labeled theirs as Strads, del Gesus, and other such names. It was not copyright infringement as we know it today, it was an acceptable way to say “in the style of.” And over time, there were forgers who have tried to pass off their work as if from the original masters. On the finest of instruments from Cremona, Venice, Mittenwald and other cities known for great violins, the presence of a label is merely a starting point in understanding provenance.

Documents are only as good as the last document creator. Provenance is based on a due diligence process that seeks out photographs of the instrument (although, those Strads were made about 200 years before photography was invented), copies of certificates of authenticity, and any kind of contemporaneous written documentation (for example, a Klotz violin is believed to have been played by a teenage Mozart is documented, somewhat, in a letter showing it was purchased from Mozart’s sister). But forgeries of those documents have to be identified; fortunately, the forensic tools for doing so today can rout out falsehoods of the past – and often confirm that which is authentic.

Wars and plunderers. The evil nature of Germany’s Third Reich included an organized effort to assemble stolen musical instruments – from Jews and others sent to concentration camps or who escaped the reach of the Nazis with little ability to transport their fine stringed instruments. Called the Special Task Force for Music (Sonderstab Musik), the Fuhrer envisioned a post-War university in Linz, Austria where 75 confiscated antique violins and cellos (two Strads and one Amati among them) would be played. The return of these instruments to their rightful owners or heirs has taken many decades, since 1945, and is still incomplete.

The Art Loss Register (Artloss.com) helps reunite rightful owners with their instruments, as well as artwork that was stolen or by other means misplaced.

Owners aren’t necessarily the musicians anymore. A phenomenon in the latter 20th century and the early 21st century has been the tremendous valuation increase for the finest and most rare instruments. It has had the effect of putting ownership of these violins, cellos, and other instruments out of reach of most musicians. Instead, it created a model of rich owners who lend the instruments on a semi-permanent basis to virtuoso players – which adds a wrinkle to the chain of ownership and playing.

There are a few expert and reputable violin shops throughout the world that specialize in determining and old, fine instrument’s provenance and value, though the process can be costly and time consuming. Oftentimes, the violin maker who performs this service has in his possession antique books and materials – as rare as the fine stringed instruments he sells – that help determine the unique histories and facts of a particular instrument and maker.

In the end, violinists will say that how the instrument plays is the ultimate mark of value – even if it comes with a touch of mystery as to where the instrument was played previously, and by whom.