The Violins of Pablo de Sarasate 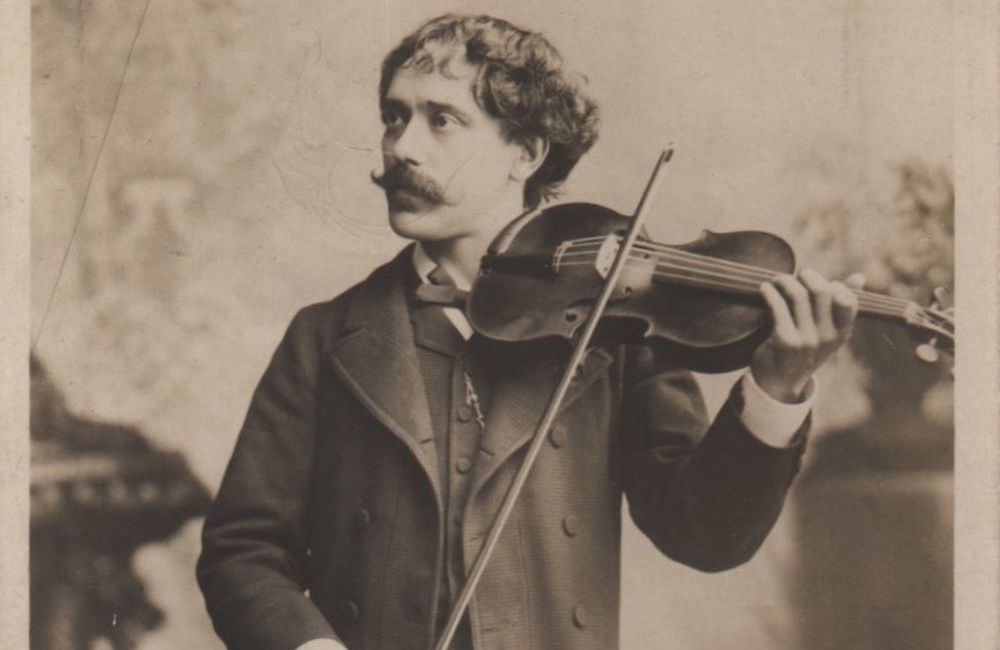 Among the finest violinists of the 19th and early 20th centuries, Sarasate had two Stradivariuses with which to create great music. Both live on – differently.

Among the hundreds of surviving fine Italian violins crafted by renowned violin maker Antonio Stradivari, two were once in the hands of 19th century virtuoso Pablo de Sarasate. One, the Sarasate Stradivarius (1724) is in the Musee de la Musique in Paris. The second, the Boissier (1713), is owned by the Real Conservatorio Superior de Musica in Madrid.

Where each is and what purpose it serves is a story that illustrates the different fates of great violins, as well as cellos, violas, string basses and other such fine instruments.

First, consider the life and career of Sarasate. Born in 1844 in Pamplona, Spain to a military bandmaster, he showed a natural affinity for the violin at age five and performed in his first concert at age eight. None other than Queen Isabella II was impressed with his talent and he was sent to Paris Conservatoire at age 12 to study there. His career took him to the capitals of Europe, Mexico and the US.

Over some 600 concerts, he had not one but two Strads to play on. Upon his death in 1908, he left the eponymous Sarasate Stradivarius to the Paris museum where it remains today. Importantly, it was the subject of study in 2009 on just what physically makes the Stradivariuses so special. Was it the wood, the varnish, the dimensions – or something else?

The second Sarasate, in the same conservatory where he studied as a child, largely sits within a glass case along with memorabilia from the player himself. But it is played from time to time. The Russian prodigy, Mikhail Pochekin (b. 1990) won the 2008 Pablo Sarasate Prize in Madrid and was granted use of the Stradivari Ex Boissier (Ex Sarasate).

Sarasate bequeathed also to the world of music his own compositions, written specifically for the violin if not these two specific instruments. Those scores are in the folk idiom, opera fantasies, original compositions and transcriptions, and cadenzas to violin concertos.

One finding of the scientific research was that Stradivari used no exotic materials other than what was available in the 18thcentury for decorative arts and paintings. The Sarasate violin showed evidence of red pigment vermilion, used for millennia in great art, including the muralists of Pompeii. It was one of several red pigments that help create the variety of tints to his instruments. Says Echard, the researcher, “Stradivari thus did not use any unusual or secret ingredients. He was simply a true master of his craft.”